Back to all articles

Homeowners: Now Is A Good Time To Sell Your House

Every month, the National Association of Realtors (NAR) releases their Seller Traffic Index as a part of their Realtors Confidence Index. In the latest release, NAR reported that homeowners have been reluctant to sell their houses. This is reflected when broken down by state. Only 11 states have a stable level of seller traffic compared to the remainder of the country, which came in with a weak rating.
As we can see in the following table, the number of people who moved last year is half of what the rate was in the 1980s.
This does not come as a surprise, as tenure length (the number of years someone owns a home before moving again) among existing homeowners has increased. It has risen from an average of 6 years from 1985 to 2008, up to 9.5 years over the last few years. This is shown in the graph below:
As we can see, there is a pent-up seller demand!
What led to this change in behavior? Falling prices during the housing crisis led ...

The Enormous Divide Between the Headline and the Truth

“I have observed that not the man who hopes when others despair, but the man who despairs when others hope, is admired by a large class of persons as a sage.” - John Stuart Mill (1840s)
Even back in the mid-1800s, people knew that negative news sells. That is still true today. All forms of media realize that they will get more eyeballs, clicks, likes, and engagement by posting something negative. However, they must realize that negative headlines impact markets.
Just last week, the National Association of Home Builders released a survey revealing:
“Negative media reports making buyers cautious was a significant problem for 48% of builders in 2018, but 62% expect it to be a problem in 2019.”
Even today, good news is headlined with a negative spin in order to get attention. Here are two recent examples from mainstream media:
Actual Headline #1: Cash-out refis are back – will homes become ATMs again?
The real story: The ...

5 Reasons To Sell Your House This Spring!

Here are five compelling reasons listing your home for sale this spring makes sense.
1. Demand Is Strong
The latest Buyer Traffic Index from the National Association of Realtors (NAR) shows that buyer demand remains strong throughout the vast majority of the country. These buyers are ready, willing, and able to purchase… and are in the market right now! More often than not, multiple buyers are competing with each other for the same home.
Take advantage of the buyer activity currently in the market.
2. There Is Less Competition Now
Housing inventory is still under the 6-month supply needed for a normal housing market. This means that, in most of the country, there are not enough homes for sale to satisfy the number of buyers.
Historically, the average number of years a homeowner stayed in his or her home was six, but that number has hovered between nine and ten years since 2011. Many homeowners have a pent-up desire to move, as th ...

According to Freddie Mac’s Primary Mortgage Market Survey, interest rates for a 30-year fixed rate mortgage are currently at their lowest for 2019. Rates like these haven’t been seen since February 2018!
Last week’s survey results reported an interest rate of 4.35%. This is a welcome change from the near 5% rates seen in mid-November. At 4.32%, the second week of February 2018 was the last time rates were this low. This can be seen in the chart below.

Freddie Mac’s Chief Economist, Sam Khater, had this to say:

“Mortgage rates fell for the third consecutive week, continuing the general downward trend that began late last year.
Wages are growing on par with home prices for the first time in years, and with more inventory available, spring home sales should help the market begin to recover from the malaise of the last few months.”

Bottom Line
If you plan on buying a home this spring, meet with a local real estate profess ...

If you plan on buying a home this year, it doesn't make sense to wait! Mortgage interest rates and home prices are both projected to increase significantly throughout 2019. Let's get together to discuss your home buying plans today!

May 10, 2021
If you are planning on SELLING your house this spring, make sure you check these 10 maintenance items off your list! 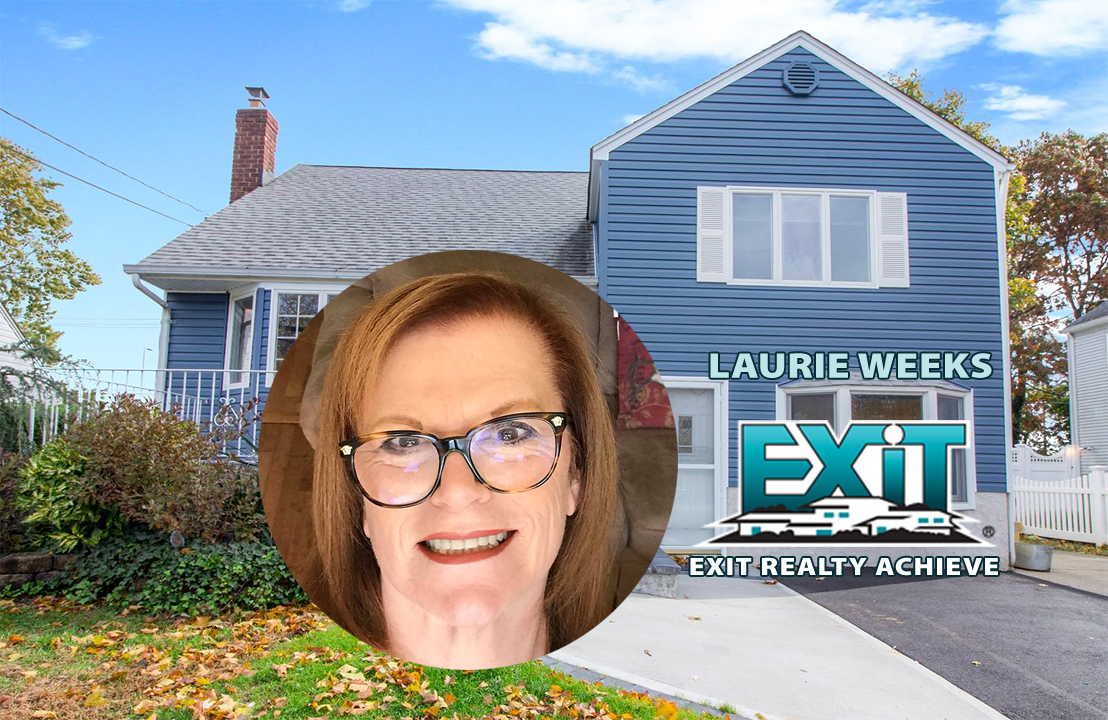 May 5, 2021
The Psychology Behind Pricing your Home for Successful Sale by Laurie Weeks 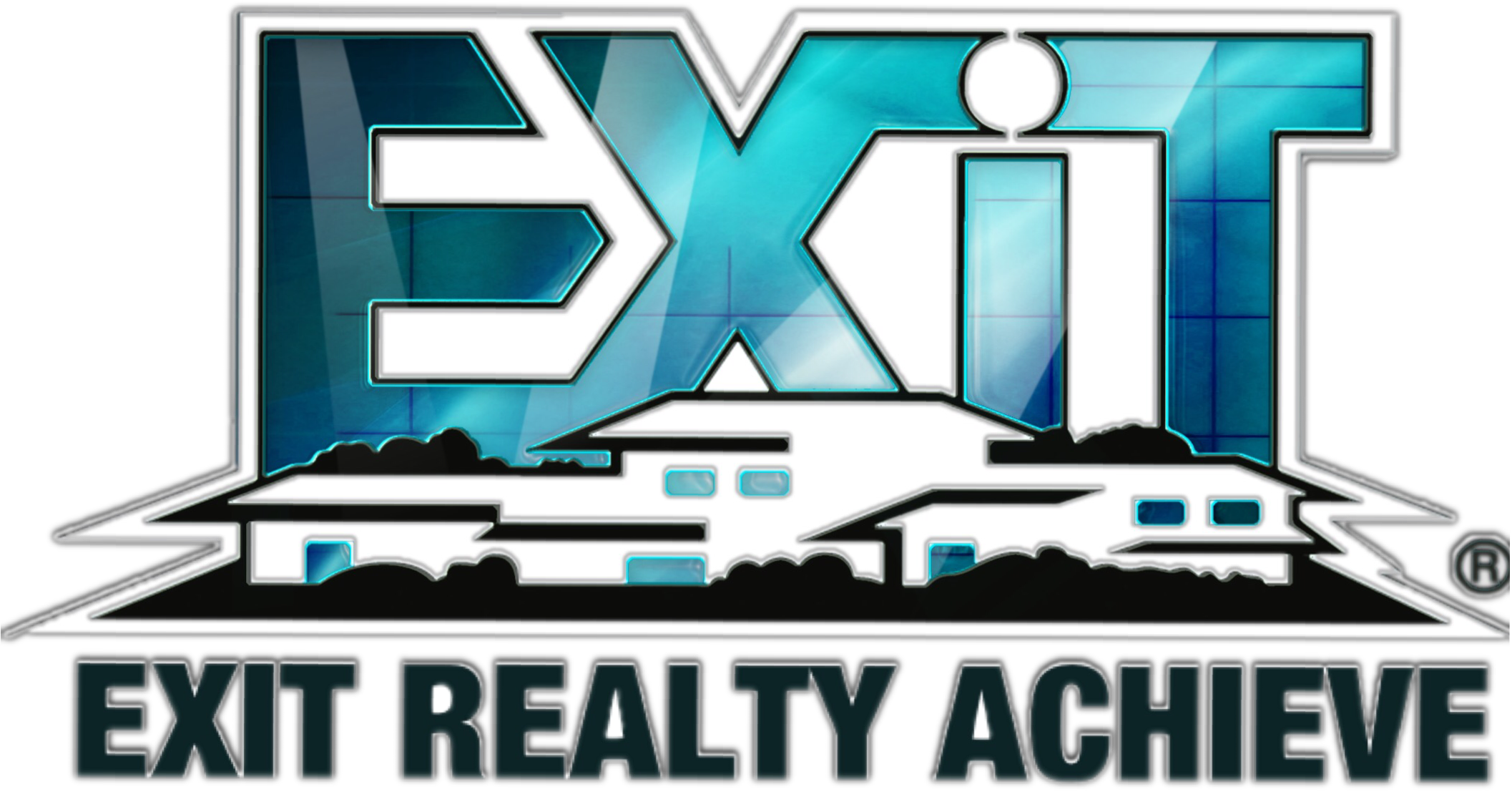 April 19, 2021
The search for homes continues! April 14, 2021
Exterior Lighting Can Add Ambiance to A Property April 6, 2021
Learn a Little About Christine Demetriou

Search the full MLS and Exclusive Property Listings.
(Prices and inventory current as of June 14, 2021)

Have a house to sell?

Find Out How Much Your Home Is Worth (optional)